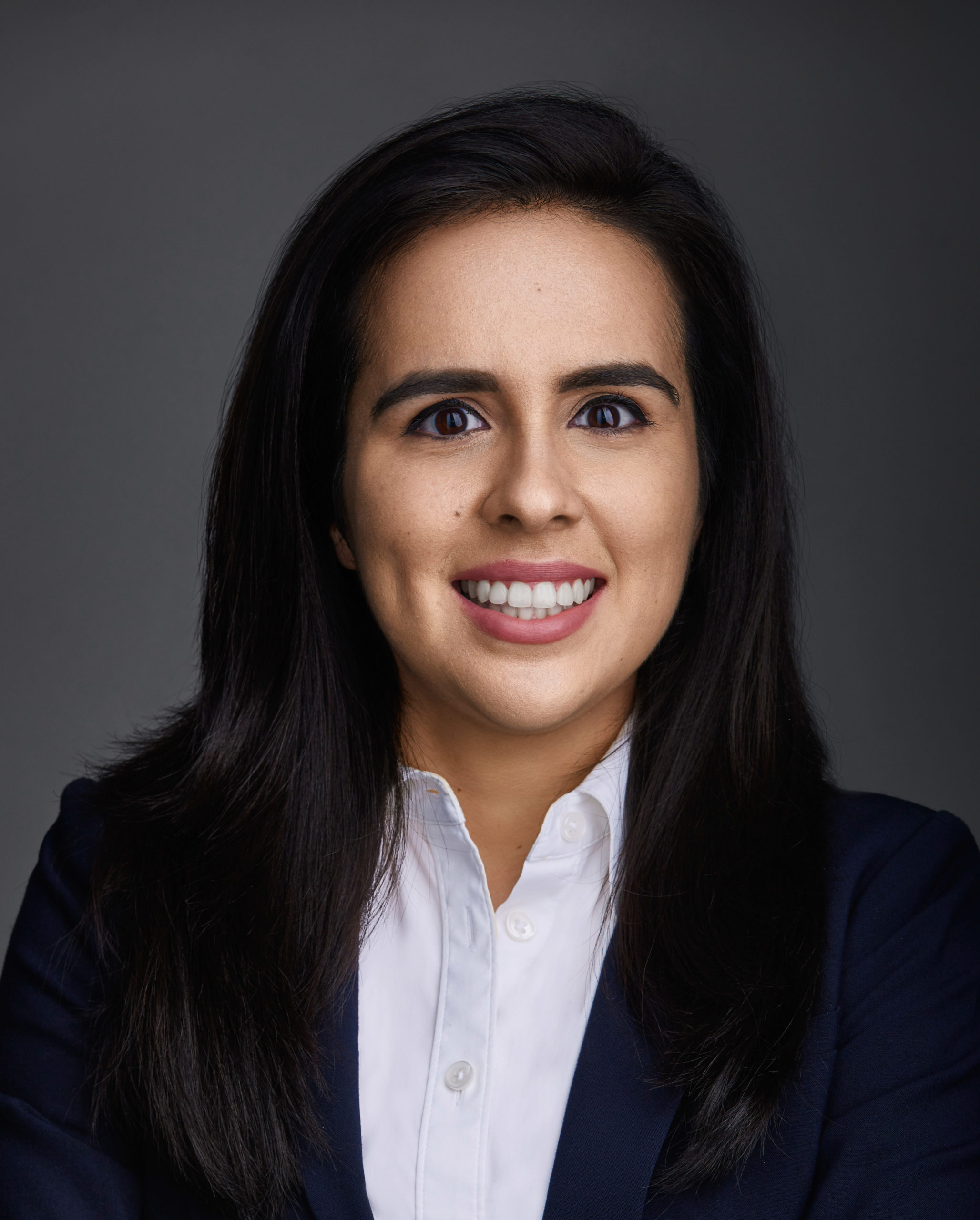 She received her Juris Doctorate from Loyola Law School. While in law school, Ms. Loera clerked for the State Bar of California assisting on attorney disciplinary matters, worked for a plaintiff-side employment law firm assisting on single-plaintiff and representative actions, and was a Research Assistant to Professor Sande Buhai assisting with research on issues such as the use of confidentiality agreements in sexual harassment cases.