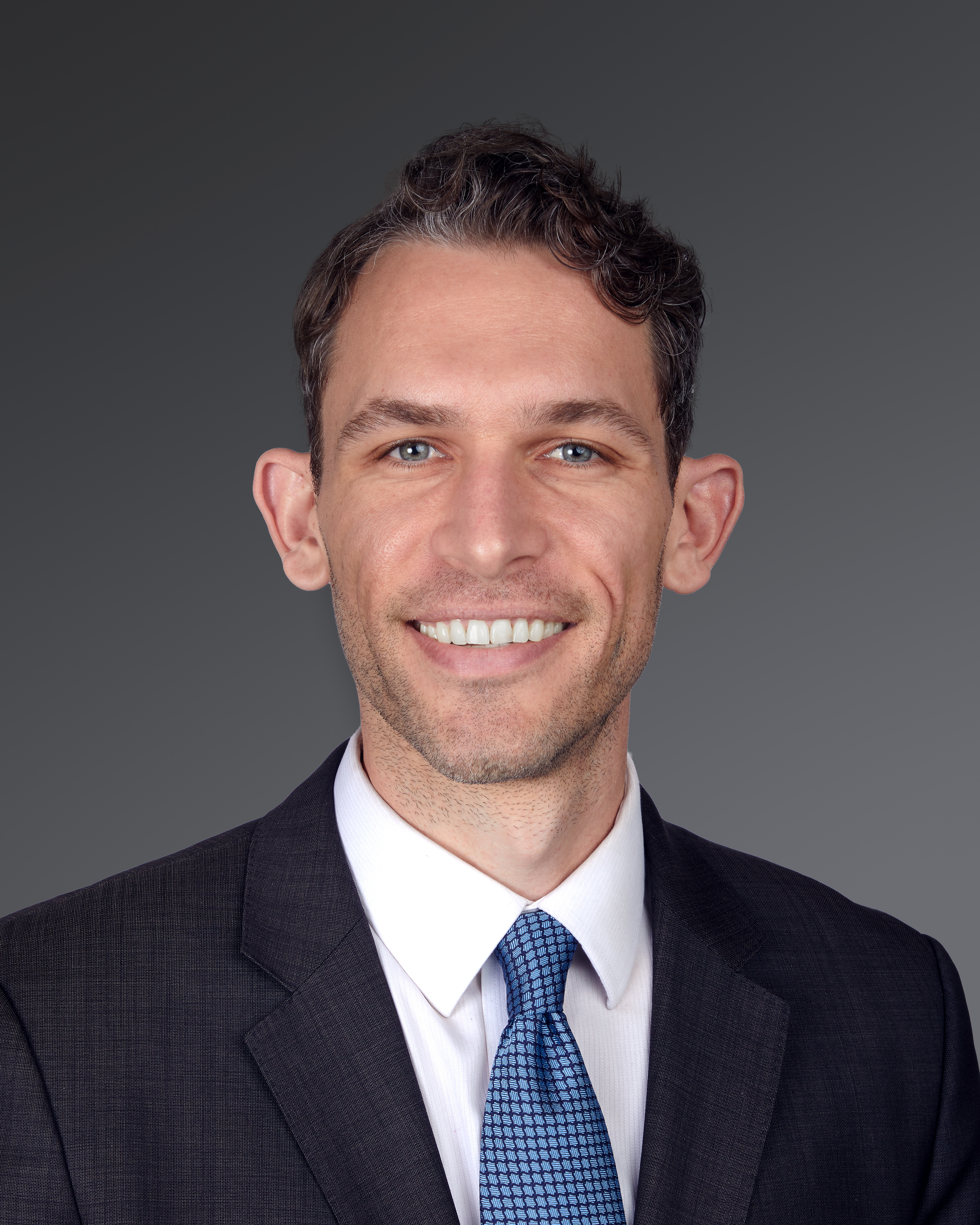 Jonathan M. Lebe is the founder and managing attorney of Lebe Law, a law firm dedicated to representing employees and whistleblowers in single-plaintiff lawsuits and class actions.

In 2018, 2019 and 2020, Mr. Lebe was selected as a Super Lawyer Rising Star based on nominations from his peers, a distinction only received by 2.5% of attorneys.  He is an active member of the California Employment Lawyers Association, an organization for plaintiff-side employment attorneys.  Before starting his own firm, Mr. Lebe was Deputy County Counsel with the Santa Clara County Counsel’s office, an attorney at a litigation firm representing public and private employers, and an attorney at a litigation firm representing employees in class actions.

He received his Juris Doctorate from Santa Clara University School of Law.  While in law school, he was a legal extern to the Hon. Nandor J. Vadas of the U.S. District Court, Northern District of California. Mr. Lebe also had legal internships during law school with the Civil Division of the U.S. Attorney’s Office and the Complex Litigation Division of the San Francisco City Attorney’s Office. Before going to law school, Mr. Lebe graduated from Northwestern University with a Bachelor of Arts degree in Political Science. 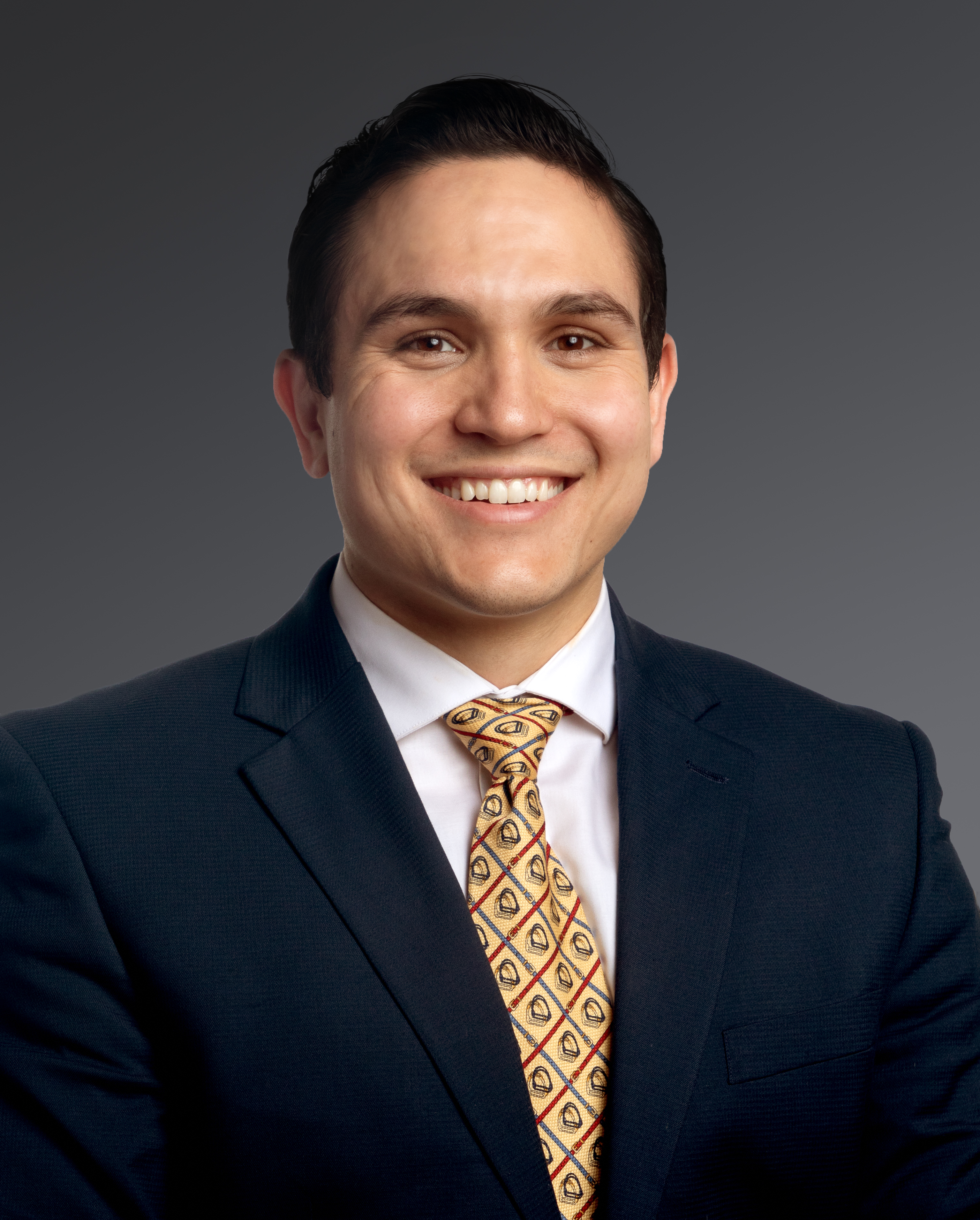 He received his Juris Doctorate from the University of Southern California Gould School of Law. While in law school, Mr. Gershman served as an Executive Senior Editor for the Southern California Law Review, clerked for a boutique litigation firm, and worked on a project with Professor Sam Erman to improve statewide passage rates with the California State Bar.